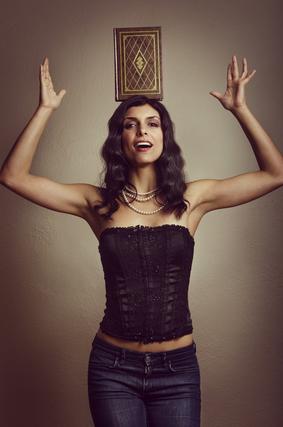 Tennille is a Toronto based actor and graduate of George Brown Theatre School.  She is also a graduate of Queen's University's Stage and Screen Studies and Concordia University's graduate program in Communications.

Tennille is also the co-founder of Theatre on the Lake, a summer festival in Yellowknife, the Northwest Territories.